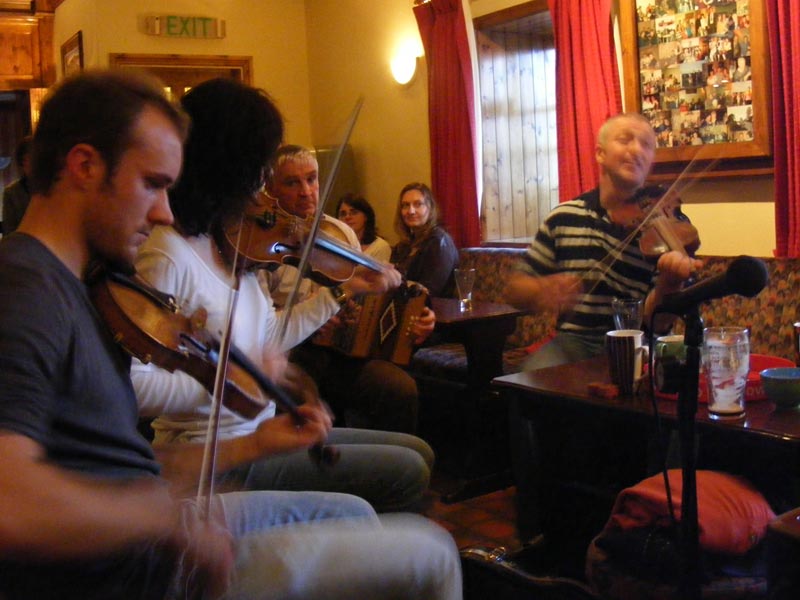 He came to prominence with the Mullagh Set which won numerous competitions throughout Ireland. After frequent appearances on TV, he toured the U.S. with Clare’s best-known traditional artists and regularly taught set dancing at the Willie Clancy Summer School.

His passing away in 1998 has left a huge void in Doonbeg. This weekend of music, song and dance is our tribute to him, with numerous events happening in the pubs and a concert in the local hall.

Sean Keane and Four Men and a Dog are just two of the top named acts who have headlined the festival in recent years. Come along and enjoy a weekend of music, song and dance celebrating Doonbeg’s best known exponent of traditional dancing.